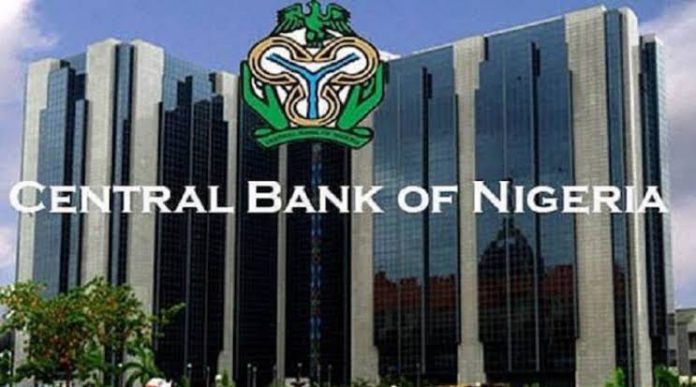 This was disclosed via the bank’s 2020 Currency Report posted on its website.

Meanwhile, the current management of the CBN under the leadership of Mr. Godwin Emefiele, has been driving the cashless policy with a view to cutting the cost of printing bank notes and cash management, in the country.

The report indicated that CBN, “approved an indent of 2,518.68 million pieces of banknotes of various denominations in 2020 to satisfy the currency needs of the economy, compared with 3,830.94 million in the preceding year.

“The NSPM Plc was awarded the contract for the production of the entire indent. At end-December 2020, NSPM Plc had delivered 100 per cent of the approved indent.”