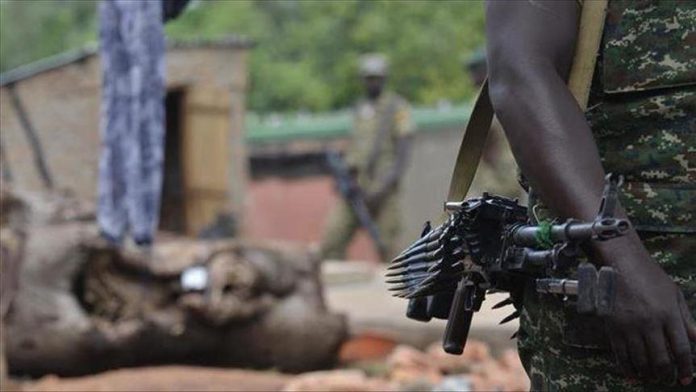 The UN Office for the Coordination of Humanitarian Affairs stated that at least 309 people have been killed, 182 injured and more than 6,500 internally displaced in intercommunal violence in Chad in 2021.

The group explained in a report:
“From the beginning of 2021 until July, the death toll due to transhumance and intercommunal tensions in Chad has already been particularly heavy, with 24 incidents reported across the country. Nine violent incidents were registered in the eastern part of the country, seven in the south, while eight happened in The Lake Chad area.”

the report disclosed that clashes led to the destruction of property and livelihoods.

It was reported that violence between pastoralists and farmers is fueled by competition for grazing land and access to water.

However, the unprecedented scale of violence in recent years in Chad, coupled with the proliferation of weapons among civilians, prompted the government to declare a state of emergency in the eastern provinces of Ouaddai and Sila in January.

“In order to put an end to these conflicts, it is imperative to identify long-term solutions to meet the needs of pastoralists, farmers and the population in general in terms of availability and access to natural resources and services,” the report stated.

House of Reps set to legalize the use of Indian hemp...