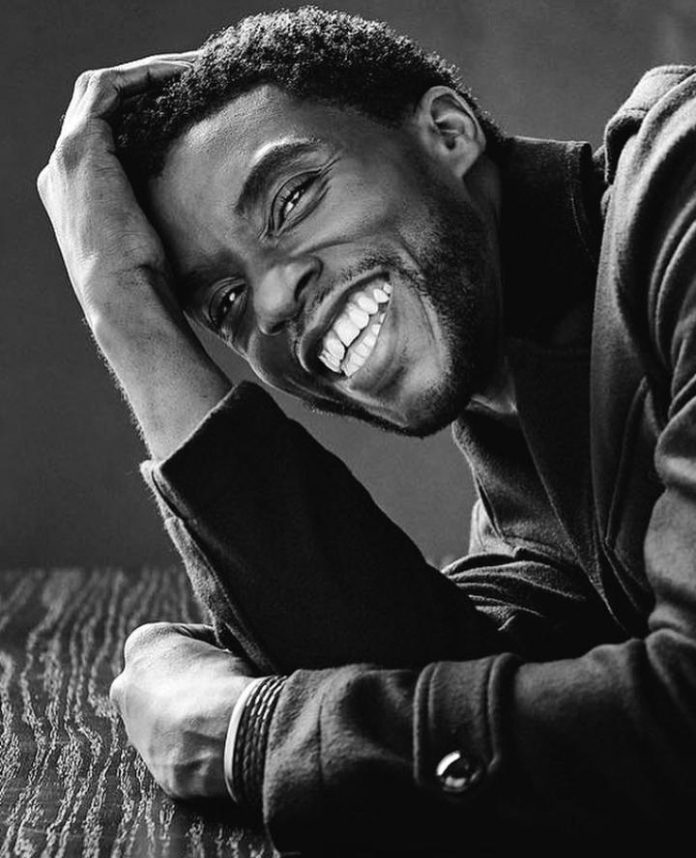 The nominations for the awards’ 27th edition saw Chadwick Boseman get recognized for his role in Netflix films ‘Da 5 Bloods’ and ‘Ma Rainey’s Black Bottom’.

It should be recalled that news of Boseman’s death made headlines in August 2020. The actor battled colon cancer privately for four years before his tragic death.