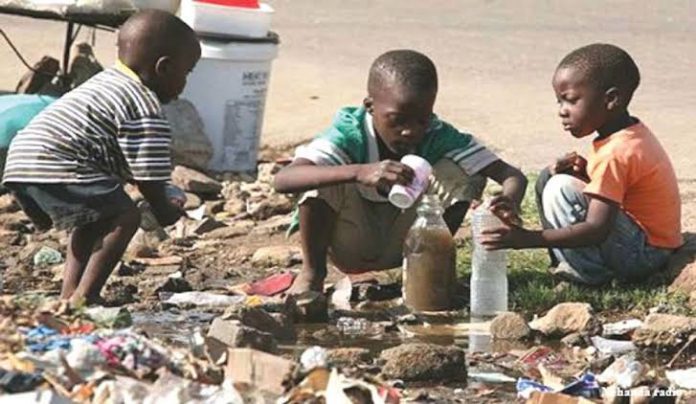 This was disclosed by The Nigeria Centre for Disease Control (NCDC) on its Cholera Situation weekly epidemiological report pasted on its official website, on Monday.

It stated that the suspected cases were since the beginning of 2021, with children aged 5 – 14 years as the most affected age group for both male and female.

All the suspected cases, comprised 51 percent males and 49 percent females.

“In the reporting week, 16 states plus the FCT reported 2,127 suspected cases.