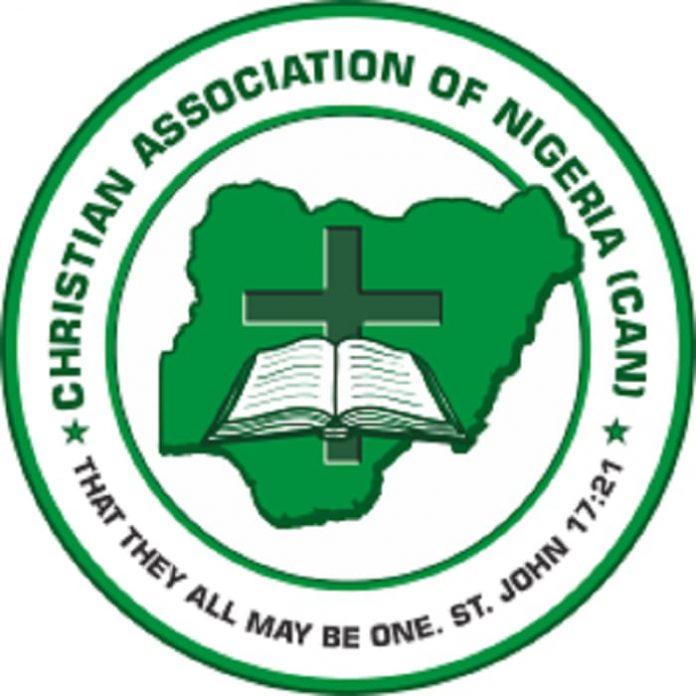 The Christian Association of Nigeria during its presentation at the ongoing constitution review in the country, sought for the ban of under 18 marriages in the country.

CAN President, Olasupo Ayokunle who was represented by the Ondo State CAN Chairman, John Oladapo at a public hearing organized by the House of Representatives Special Committee On The Review Of The Constitution in Akure, Ondo State capital, advocated that 18 years should be the minimum age for marriage in the country.

The Christian group which bemoaned that the girl-child has been exposed to series of indecent tradition in some parts of the country, also sought for rights of females to contest or seek for appointments based on equal opportunities.

“It should be made a law that anybody below the age of 18years is not matured enough for marriage across the nation. That’s the submission.

“We recommend that the constitution shall bring clarity and emphasis to recognising and affirming eighteen years as the age of maturity and that for sexual consent.

“Guarantee for the rights of women and girls, females, to contest or seek appointment based on equal opportunities that secure their active participation in politics.”