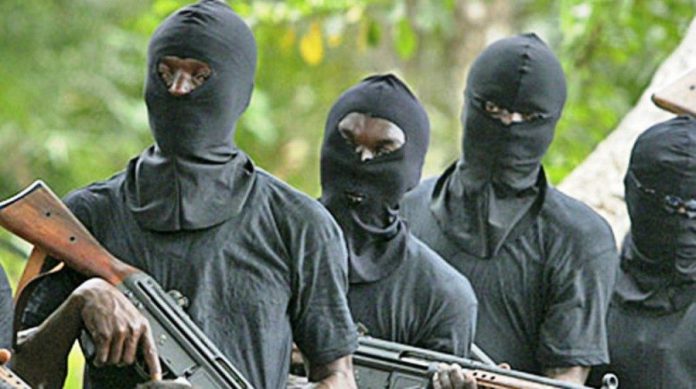 A couple has been reportedly abducted at Ukya Sabo community in Toto local government area of Nasarawa state.

According to an eyewitness identified simply as Samuel, he told Daily Trust that Yohana Isheme and his wife, Noami Yohana were abducted around 1am on Saturday July 11.

He said the kidnappers who invaded the community in large numbers with sophisticated weapons, positioned themselves at strategic places within the community before other gangs scaled the fence of the victims’ house.

It was also gathered that they shot sporadically in the air to scare neighbours as they were leading their victims out of the community into the bush.

“They forced the back door after they scaled the fence and went straight into the man’s bedroom to whisk him away alongside his wife at gunpoint.”

It was learnt that Isheme is a staff with the health department in Toto local government area, while his wife is a class teacher at Local Education Authority (LEA) primary school, Tika in the area.