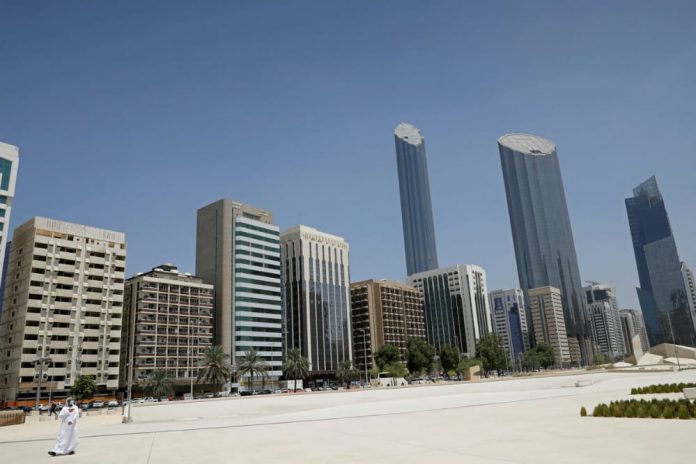 Thus development was after a long-standing disagreement between both governments over the use of rapid COVID-19 tests.

The authorities gave the update on Dubai’s travel protocols for inbound passengers from South Africa, Nigeria, and India on Saturday.

According to the latest development, Nigerians will only need to present negative PCR tests taken within 48 hours before departure alongside a certificate and QR code from a government-approved laboratory.

Also, passengers from South Africa and India need to prove they have received two doses of vaccines.

The directive, according to the Supreme Committee of Crisis and Management in Dubai, will become effective from June 23.

Celebration of 61st Independence Anniversary is a charade, says HURIWA

New Lockdown in View for UK as COVID Cases Rise