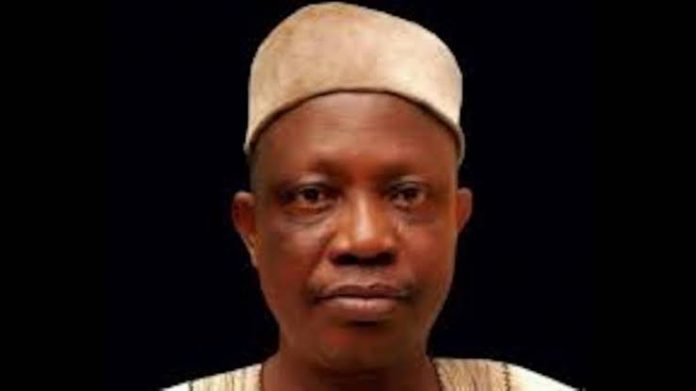 Ondo State Commissioner for Health, Dr. Wahab Adegbenro has passed on as a result of Covid 19.

He established Crown Hospital, Akure where he was the Chief Medical Director.

Wahab before his death was the Chairman, Ondo State Council of All Progressive Congress (APC) Muslim Members.