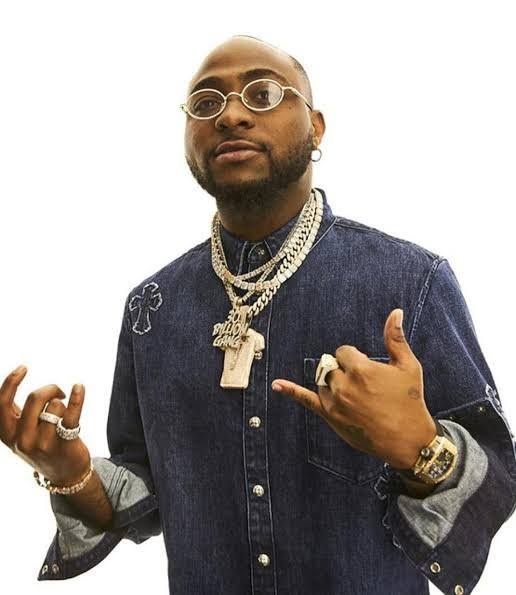 Four Nigerians which includes Davido have been selected to participate in Eddie Murphy’s upcoming film, ‘Coming to America 2’.

The movie in which Craig Brewer is the director gave Davido a cameo role where he played his hit song, titled ‘Fall’. He will be featuring as a stage performer in the movie.

Another Nigerian who will be playing a role in the movie is Lola Adamson. Adamson is an actress and the CEO/founder of Lowla360 Limited, a public relations and management company. She will be playing the role of being the citizen of the fictitious African country, Zamunda , where Eddie Murphy comes from.

Rotimi Akinoso is another Nigeria that will be acting in the upcoming movie. He will be acting together with Wesley Snipes, Eddie Murphy, and Arsenio Hall in few scenes.

Olaolu Winfunke is the fourth Nigerian on the list. He was born in Chicago but bred in Lagos. He has made appearances in popular series and films on major networks. He will be playing the role of a royal manager in the highly anticipated movie.

Dark Skin Woman recounts series of rejection she encountered due to...