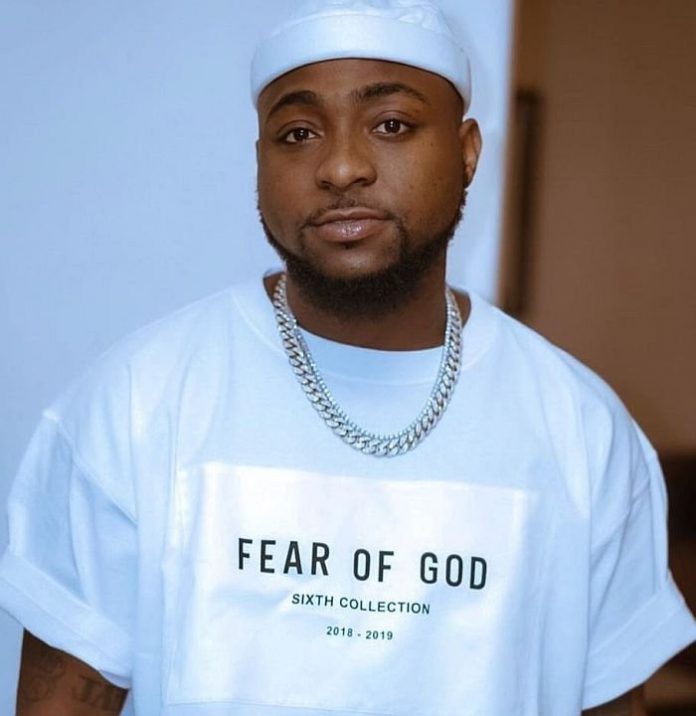 A renowned Nigerian artist has taken to his Twitter page to share the news that he will be serving as his driver’s best man at his wedding.

”My driver getting married …. and I’m his best man” he tweeted.

In reaction to his tweet, some praised, while some criticized him.

A Twitter user identified as @diponet1 said, ”You can’t pretend to hate @davido who hates a giver? Me, I like him because he lifts those around him, not enslave them. They roll like paddies. Davido is the best on this!”

Meanwhile another, @KaeceiV condemned him saying, ”You see being the best man on your driver’s wedding as a favour, you don’t have to post favours.”