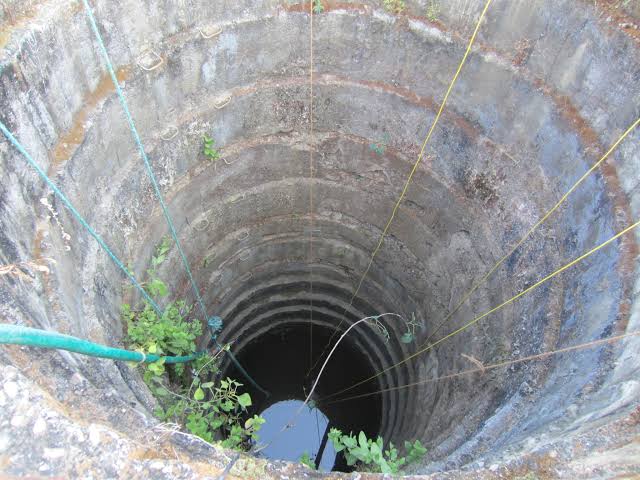 The Kano State Fire Service has reportedly recovered the corpse of a suspected day-old baby girl from a well in Tsalle Village, Gezawa Local Government Area of Kano State.

According to the spokesperson of the agency in the state, Alhaji Saminu Abdullahi, the corpse was recovered on Thursday, June 10 after they received a distress call at about 12:25pm from one Abubakar Ahmed-Dandago.

It was gathered that the baby girl was brought out of the well dead and has now been handed over to Gezawa Divisional Police Station for further investigation.

Don’t re-lay Agyapa deal in Parliament, we won’t support it –...

Juliet Ibrahim lashes out at homophobes