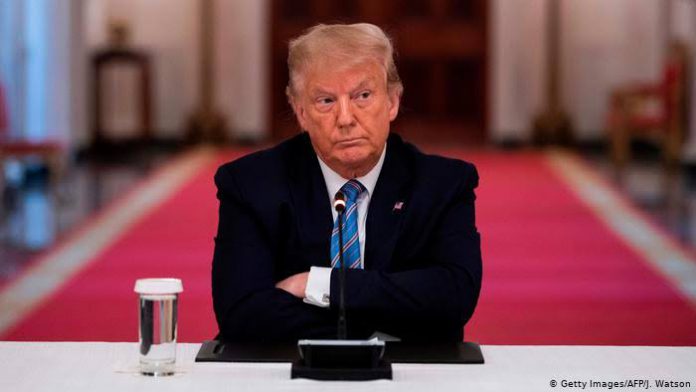 The President of the United States of America, Donald Trump has declared on Twitter that the days of global free riding at America’s expense are over.

He said this after signing a new executive order to lower drug prices in the United States by linking them to those of the other states.

U.S. President Donald Trump said on Sunday he had signed a new executive order aimed at lowering drug prices in the United States by linking them to those of other nations.

On Sunday, September 13, the Whte House provided a copy of the executive order which does not seem to be a newly signed document. It was dated July 24.

Trump added in the Twitter post, My most favoured Nation order will ensure that our Country gets the same low price big Pharma gives to other countries.

The medicare and government healthcare program for seniors, among other things were included in the executive order which was signed by the Republican government in July.
The US government seeks to reduce the price by comparing how much the drugs are being sold in other developing countries.

However, the implementation has been delayed in a bid to come up with a solution with an industry.
Some of the orders include, the relaxation of drug importation and slashing medicare payments to drugmakers.

Experts have revealed that the order might not take effect in the next term. It was discovered that similar proposals by the Trump administration have been stalled due to the drawback.