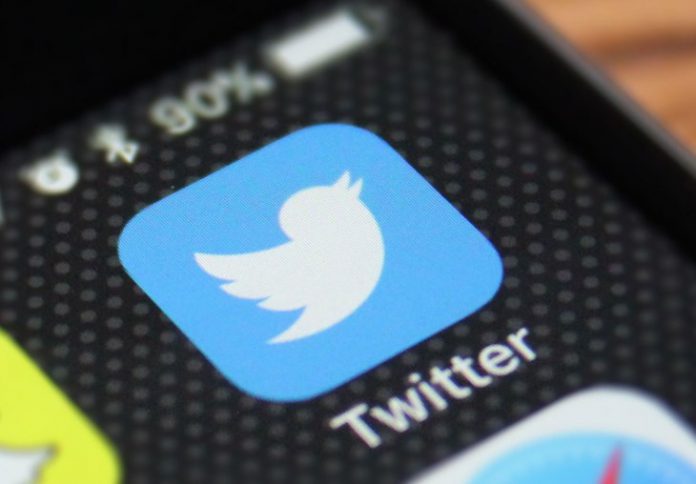 The Federal Government of Nigeria has been restrained by the ECOWAS Court of Justice in Abuja from prosecuting Twitter users.

It should be recalled that Attorney-General of the Federation, Abubakar Malami had threatened to prosecute those violating FG’s ban on Twitter’s operation in Nigeria through the use of Virtual Private Networks (VPNs).

The National Broadcasting Commission (NBC) had also ordered all radio and television stations to deactivate their Twitter accounts.

Following the ban and subsequent threat of prosecution, Socio-Economic Rights and Accountability Project (SERAP) and 176 concerned Nigerians challenged the decision before the ECOWAS Court.

Ruling on the case after hearing arguments from Solicitor to SERAP, Femi Falana SAN, and lawyer to the government, Maimuna Shiru, the court restrained the Federal government from “unlawfully imposing sanctions or harass, intimidate, arrest or prosecute Twitter and/or any other social media service provider(s), media houses, radio and television broadcast stations, the Plaintiffs and other Nigerians who are Twitter users, pending the hearing and determination of this suit.”

The court pointed that the “unlawful suspension of Twitter in Nigeria, criminalization of Nigerians and other people using Twitter have escalated repression of human rights and unlawfully restricted the rights of Nigerians and other people to freedom of expression, access to information, and media freedom in the country”, added that it has ” listened very well to the objection by Nigeria.”

The court however stated that “any interference with Twitter is viewed as inference with human rights, and that will violate human rights. Therefore, this court has jurisdiction to hear the case. The court also hereby orders that the application be heard expeditiously. The Nigerian government must take immediate steps to implement the order.”

No Government Has Done So Much With So Little Like Buhari’s...