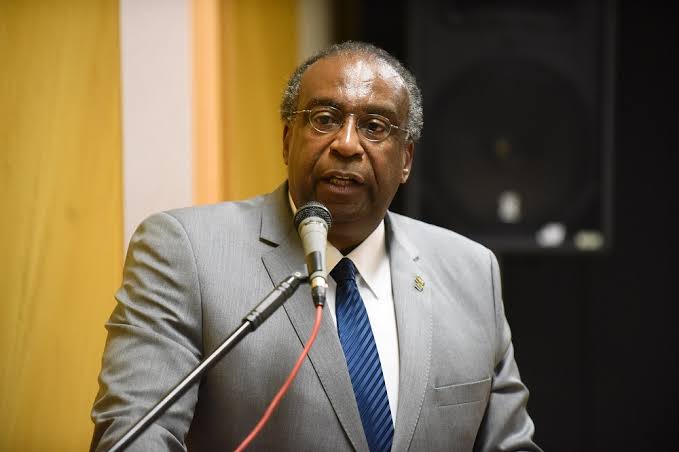 His resignation came five days after he was appointed.

Decotelli handed in his resignation to Bolsonaro in Brasilia, said a spokesman, Paulo Roberto, capping several days of controversy.

Bolsonaro named Decotelli last week as replacement for Abraham Weintraub, who resigned in mid-June after becoming embroiled in a series of controversies, including making racist anti-Chinese comments on Twitter.

In a report by AFP, “Decotelli had claimed he held a Master’s degree from Brazil’s Getulio Vargas Foundation, a doctorate from Argentina’s University of Rosario and a post-doctorate from Germany’s Wuppertal University.

But those claims came under scrutiny within days of his appointment, leading much of the Brazilian media to refer to him as the “future ex-minister.”

The academic credentials had been vaunted by Bolsanaro in a tweet announcing his appointment last week.

As early as Friday, however, Rosario University’s rector said Decotelli had not obtained a doctorate there and had never defended his thesis.

On Monday, the minister explained the university jury had asked him to make changes to his thesis, but he had run out of money and had to return to Brazil.
Wuppertal University said in a statement that Decotelli had not obtained any academic titles there.

Decotelli was also accused of plagiarizing several academic papers during his studies in Brazil. The Brazilian university said Tuesday the minister had not been a professor there from 2016-18, as his CV stated.

Since Bolsonaro assumed office in January 2019, his administration has seen the dismissal or resignation of around a dozen ministers, due to controversy or incompatibility with the president. Decotelli was the third education minister in 18 months.

Carlos Alberto Decotelli was the first black person to be appointed to the government of far-right President Jair Bolsonaro.