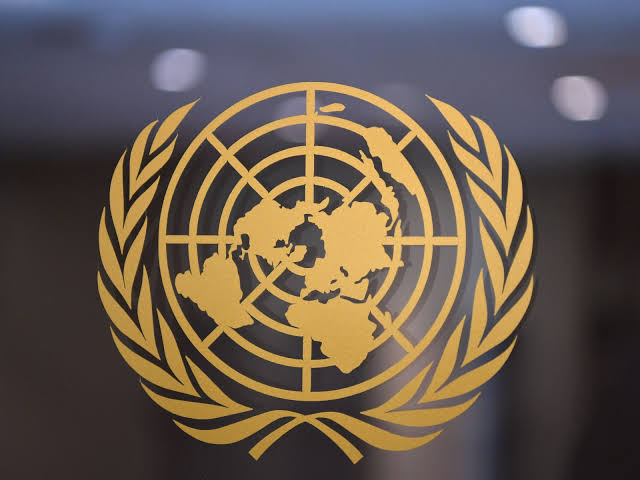 Ethiopia detained at least 16 United Nations workers, all of whom are reportedly from Tigray, for ‘participating in terror act’.

This detainment comes after conflict heightened in recent weeks in the yearlong war between the Ethiopian government and Tigray forces that has seen thousands killed, thousands detained and millions displaced.

A humanitarian worker who spoke on condition of anonymity confirmed to the AP that all the detained workers are Tigrayan. Though U.N. spokesman Stephane Dujarric said that no reason was provided for the detainments, Tigrayans and lawyers have reported large numbers of detentions since Ethiopia declared a state of emergency November 2, with some people being taken in because of their ethnicity.

Meanwhile, Ethiopian government spokesman Legesse Tulu did not provide specific details on why the U.N. workers were detained, only saying that it was “because of their wrongdoing and their participation in terror act,” and that there was no connection “with their office and job.”

CLOGSAG issues Dec. 31 ultimatum to SSNIT over transfer of past...