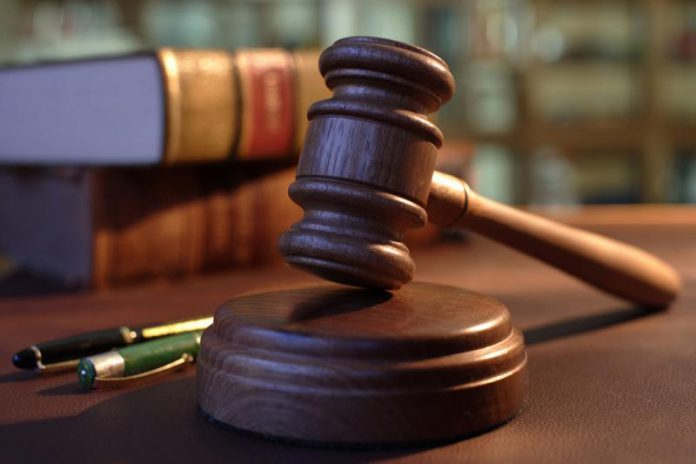 A 15-year-old girl has testified against her father claiming that he indeed burnt her three-year-old brother to death.

She told Nakuru High Court Judge, Joel Ngugi that the man, who was not living with them, visited their home and demanded for a knife and a machete.
They told him the knife was at their aunt’s house.

She told the court that the father looked intoxicated and agitated when he entered their house at around 7pm.

“It was evident that he was agitated from his facial expressions, gestures and movements…,” she said.

She said when her brother ran to the father, he lifted him up, held him by the collar and asked him whom he belonged to?

“My father asked my brother if he belonged to my mother or to him. My brother answered he was my father’s,” she said.

Their aunt MW, who lived within the compound, called for the two children and their cousin. In fear, the girl and her cousin rushed to the aunt’s place, leaving behind the boy who had fallen asleep on the couch.

“My agitated father was outside the house when we went to my aunt’s house,” she recalled.
After some minutes, she heard her brother cry out for help and then stopped.
They saw a huge fire that had engulfed their house and they all dashed out to see what was happening.
The girl, who was nine years old then, said neighbours responded to their distress call and managed to put out the fire.

“They could not save my brother. I later saw his body being removed from the house into a waiting police car and I knew he was dead,” she said.