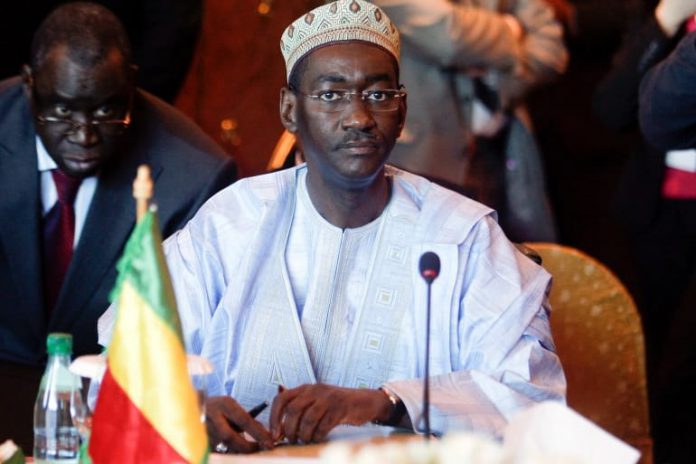 The appointment on Sunday, September has paved way for the country’s neighbours to lift sanctions imposed after its August military coup.

A civilian premier was the precondition for the Economic Community of West African States (ECOWAS) to lift sanctions it imposed two days after the August 18 coup removing President Ibrahim Boubacar Keita, which the military government claimed inflicted no casualties.

Ndaw is a former colonel and defence minister, who was sworn in before Mali’s supreme court on Friday with military government chief Assimi Goita as his deputy.

The military government promised to return the country to civilian rule after a transition period lasting up to 18 months.

ECOWAS stated on Friday that it would lift its sanctions against Mali only “when a civilian prime minister is appointed”.

Ouane is said to be the first civilian in a position of leadership, making him “key to ensuring that this government in transition is successful in the eyes of the international community and west African heads of state who have imposed sanctions that have been crippling the economy”.

“In concrete terms, it means, opening up schools again, paying teachers, ensuring there is enough money in state coffers for hospitals to function again, that there is electricity and water where the state has so often been absent,” Haque, a reporter with Aljazeera said.

While the security and defence will remain the responsibility of the president and vice president, “getting the state back on track will be in the hands of this new prime minister,” he added.

Fearing a lasting power grab by the military, ECOWAS has also strongly requested that the vice president should not be permitted to replace the president under any circumstances.

It also requested that people arrested during the coup, including former Prime Minister Boubou Cisse, to be released.

Interim President Ndaw attempted to reassure ECOWAS at his swearing-in ceremony on Friday, expressing “Malians’ determination to carry out a stable, peaceful and successful transition under the agreed conditions and timetable”.

“I will never be happier than when handing over to the future elected president, without question elected and elected cleanly,” he added, saying a transition plan hammered out in three days of talks this month would be his “prayer book”.

Before the coup, former President Keita had faced months of protests against his failure to end the violence or to lift the country out of a grinding economic and institutional crisis.

Ouane, aged 64 is a veteran diplomat who once served as Mali’s ambassador to the United Nations from 1995-2002, and as foreign minister from 2004-2009 during Amadou Toumani Toure’s presidency.

Members of Ouane’s government will be unveiled on Tuesday, an officer from the military told the AFP news agency on condition of anonymity.