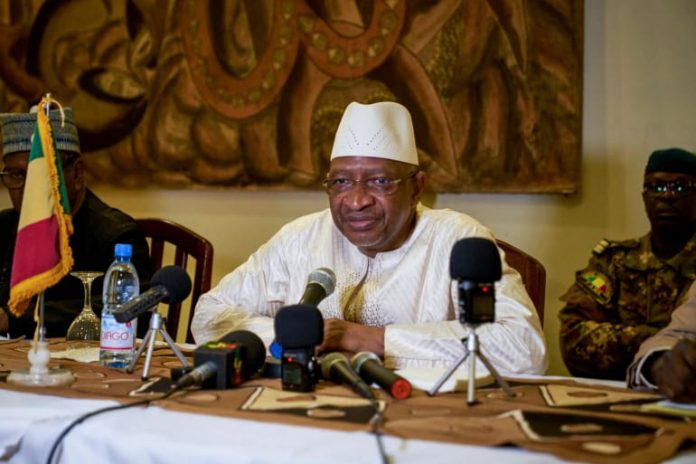 Mali’s former prime minister, Boubeye Maiga, has been reportedly arrested for the role he played in the purchase of a presidential plane during the rule of deposed President Ibrahim Boubacar Keita.

The exact reason for the arrest was not clear, but it was related to Mali’s purchase of a jet in 2014 for $40m, his lawyer, Kassoum Tapo, told the Reuters news agency by phone on Thursday, without giving further detail.

“We have not seen the case file and until then we cannot speak further,” he said.

The Justice Ministry did not respond to a request for comment.

Critics at the time claimed that the Keita administration overpaid and that the deal was corrupt. It led to a political scandal that hurt Keita’s presidency and spooked lenders. The International Monetary Fund and the World Bank froze financing to the West African country as a result.

It was not clear what evidence prosecutors have against Maiga or why he was arrested now. He served as prime minister from 2017-2019 and is seen as a possible candidate in the presidential vote that interim authorities promise to hold next year following Keita’s removal as president last August.