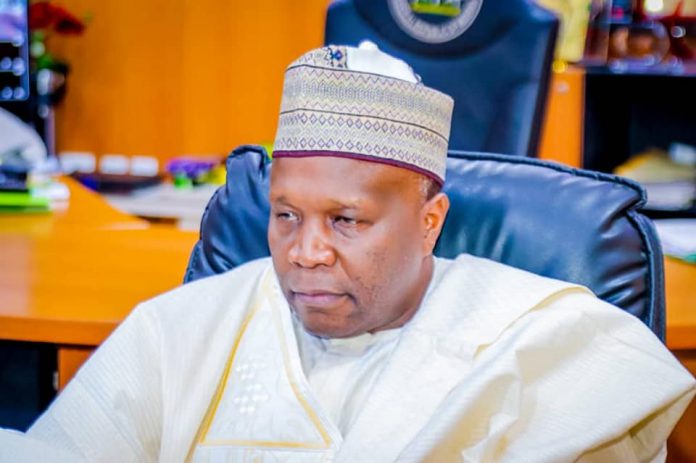 The Gombe State Government has halted the payment of salaries of 781 workers for being absent from work in the month of September.

The state’s commissioner for Finance and Economic Development, Muhammad Gambo Magaji, made this known at the monthly news conference on Implementation of the Biometric Attendance Verification for Civil Servants, on Friday October 29, in Gombe.

Magaji said another 820 workers were to be investigated, adding that the state government saved N50 million from the suspension of salaries of the affected workers for the month.

According to Magaji, the 820 staff with salaries amounting to N56 million are to be investigated but would earn their salaries for the month.

“The grand total for the month of September for both suspensions and investigations; number of staff is 1, 601 with salaries amounting to N106, 935, 152,” he said.

“The data capture machines which would be used to take the attendance, expected to be deployed across the state are about 4, 000,” he explained.

He stated that at the end of the mop up on November 11, all workers’ employment details would have been captured as the data would help the state in planning.

“With the data, we will be able to check and know who is who and it will also help us in deployment of staff to relevant Ministries, Departments and Agencies. We will know if we have gaps to fill after we have been able to weed out the so called ghost workers.Of course the space provided, government will look at it and ensure that our youths roaming the street are gainfully employed and paid from the money that we have been losing over these years,” he said.