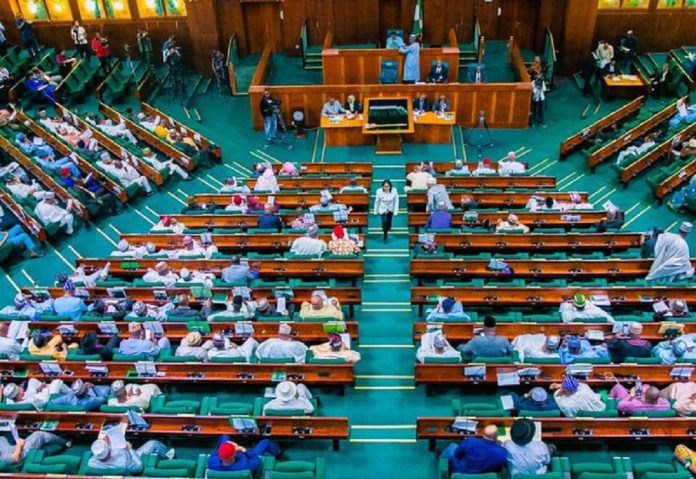 Groups of four media development and media freedom organisations have faulted the proposed amendment of the Nigerian Press Council Act by the National Assembly, saying the measures contained in the amendment Bill seek to make the government the arbiter of truth while subjecting the entire media sector in Nigeria to the control of the Minister of Information and Culture in violation of internationally accepted norms and standards.

The organisations, comprising the International Press Centre (IPC), Media Rights Agenda (MRA), the Centre for Media Law and Advocacy (CMLA), and the Premium Times Centre for Investigative Journalism (PTCIJ), outlined their objections to the measures in a “Joint Memorandum” they presented to the House of Representatives Committee on Information, National Orientation, Ethics and Values at a public hearing in Abuja on the Proposed Bill for An Act to Amend the Nigerian Press Council Act.

IPC’s Executive Director, Lanre Arogundade who presented the memorandum on behalf of the groups said although regulation is necessary in “this age of fake news and hate speech” such regulation should not erode media independence or freedom and should not be unduly punitive, adding that the “regulator must also be free of the stranglehold of the powers that be, political or other interests so that it can judiciously adjudicate in matters bothering on the infringement of the code of ethics of the profession of journalism.”

In the Memorandum signed by Arogundade as well as Edetaen Ojo, MRA’s Executive Director; Richard Akinnola, Executive Director of CMLA; and Dapo Olorunyomi, PTCIJ Executive Director, the organisations noted that although masquerading as regulation, the proposals contained in the amendment Bill are aimed at restricting freedom of expression and media freedom.

They complained that the amendments as currently proposed would give exclusive powers on the composition of the board of such sensitive body like the press council whose independence is of paramount importance, to the president and the minister without confirmation by the National Assembly unlike what obtains with other regulatory bodies such as the Nigerian Communications Commission (NCC).

Besides, the organisations said, the amendments seek to empower the Council to ensure truth and genuineness in reporting, which would make a Council dominated by government appointees and controlled by the government the arbiter of truth.

According to them, the proposed amendment to the functions of the Council has the additional effect of making the Nigerian media a department of the Federal Ministry of Information and subjecting the entire media sector to the control of the minister by giving him the power to approve a national Press Code and standards to guide the conduct of print media, related media houses and media practitioners.

The organisations objected to the highly punitive measures which can be taken by the Council against media houses and media practitioners for alleged violation of the press code without judicial intervention, saying they constitute a potential threat to press freedom and media survival as they could be used as a political weapon against the media.

They criticised the proposal to empower the council to “receive, process and consider applications for the establishment, ownership, and operation of print media and other related media houses” as a violation of section 39 of the Constitution, which gives everyone the right to own, establish and operate any medium, and called on the committee to reject the proposals on the composition and functions of the council.

The organisations suggested that the power to determine sanctions relating to hefty fines should be vested in the courts and not the council, adding that the provision relating to revocation of license for alleged publication of fake news should be removed from the Act as decisions on appropriate sanctions for such offences should belong to the courts.