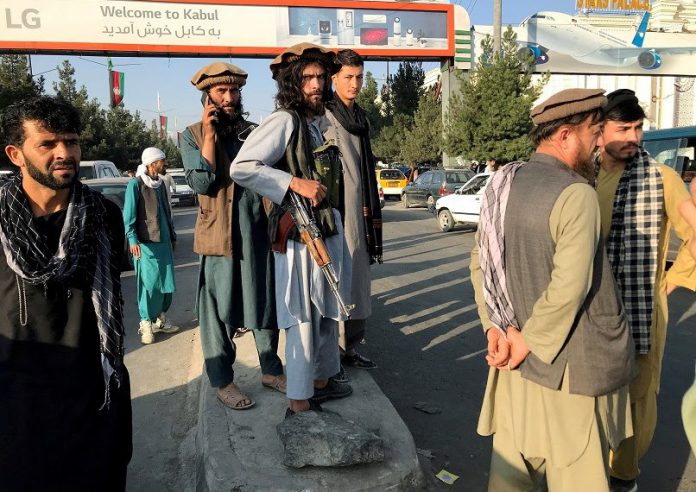 The Taliban affirmed that women’s rights will be protected in Afghanistan within the limits of Islamic law.

“The women are going to be very active in the society, but within the framework of Islam,” Zabihullah Mujahid, the group’s spokesperson said.

The Taliban held its first official news conference in Kabul, on Tuesday, since taking power on Sunday.

The group also said it wants peaceful relations with other countries.

They encouraged Afghans who had fled to the airport with their families to return.

He also said private media would be permitted to “remain independent” if journalists “did not work against national values.”

The group had earlier declared an “amnesty” across Afghanistan and urged women to join its government.

Not less than seven people died in Monday’s chaos, including people who clung to the sides of a jet as it took off.

It was reported that the group would wait until foreign forces had left before creating a new governance structure.