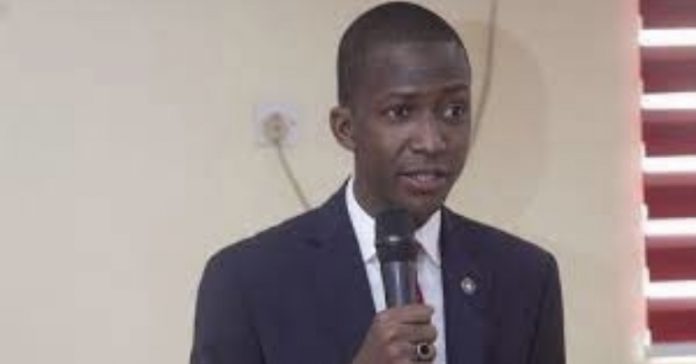 The chairman of the Economic and Financial Crimes Commission (EFCC), Abdulrasheed Bawa, stated that dehydration caused him to be dizzy while he was giving a speech at the presidential villa in Abuja on Thursday, September 16.

It should be recalled that the chairman of the anti-graft agency caused many to fear when he became dizzy while delivering a speech at an event in the presidential villa.

“While giving my goodwill message during the programme organised by the National Identity Management Commission (NIMC), there was a sort of dizziness on me and I had to excuse myself from the stage.

And of course I went straight to the hospital where the doctors confirmed to me that everything about me is okay except for the fact that I’m a bit dehydrated and need to take a lot of water.

Straight away from the hospital, I went back to the office and now I’m back at home.”he explained.

Chairman, NGF Recommends Restructuring as a way of Ensuring Unity in...

Gunmen in Western Ethiopia Kill at least 34 People in Bus...