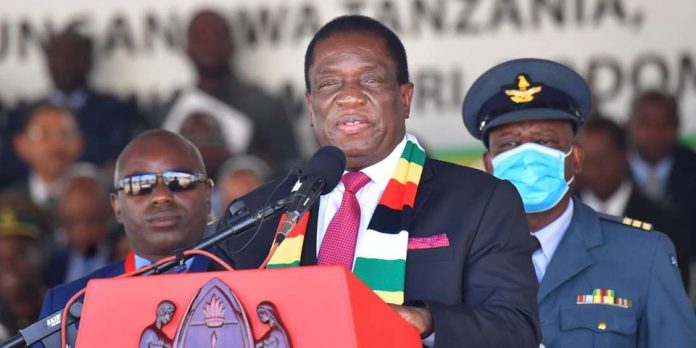 The International Monetary Fund revealed on Tuesday that it was unable to offer any financial support to Zimbabwe due to its unsustainable debt and outstanding arrears.

“The IMF is precluded from providing financial support to Zimbabwe due to an unsustainable debt and official external arrears,” the fund said in a statement.

“A Fund financial arrangement would require a clear path to comprehensive restructuring of Zimbabwe’s external debt, including the clearance of arrears and obtaining financing assurances from creditors.”

The IMF said its staff had completed a virtual mission to Zimbabwe from October 16 to November 16, and noted “significant” efforts by authorities there to stem inflation, contain budget deficits and reserve money growth.

Zimbabwe, which has suffered from bouts of hyperinflation in the last 15 years, has not received funding from lenders like the IMF and the World Bank for more than two decades due to arrears.

The country has more than $10 billion in debt, most of which is in arrears.

Zimbabwe is still suffering from decades of financial mismanagement under its late former president Robert Mugabe.

The southern African country has been in severe economic crisis for years, during which many have helplessly watched their savings evaporate and prices soar.

ANC goes ‘back to drawing board’ after election of Mpho Phalatse...

Politicians are putting us under pressure to divulge classified information –...