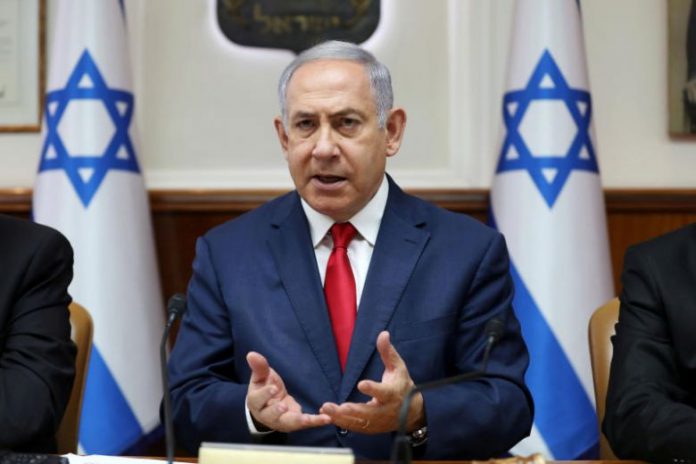 Israel has announced its plan of banning all passenger flights in and out of the country for two weeks to curb the coronavirus spread and prevent variants from getting among its population.

The announcement came after Israeli police clashed in a number of cities with ultra-Orthodox protesters resisting the coronavirus safety rules.

In a report by Associated Press, it was gathered that authorities are struggling to enforce COVID-19 requirements, including social distancing, in ultra-Orthodox communities throughout the country, which is contributing to one of the world’s highest rates of infection.

In Isreal, infection rates remain high, with an average of over 8,000 new cases reported every day.

Late on Sunday evening, the Israeli Cabinet approved measures to all passenger flights in and out of the country with exceptions for humanitarian travel such as for a funeral or for medical patients.

However, the order still requires parliamentary legislation to be made lawful and will last until the end of January, according to Prime Minister Benjamin Netanyahu.

“Until now we have vaccinated approximately 2.5 million Israeli citizens with the first dose of the vaccine. Of these, around one million citizens have received the second dose,” the prime minister added.

Israel has recorded over 595,000 positive cases since the start of the pandemic and over 4,361 deaths.