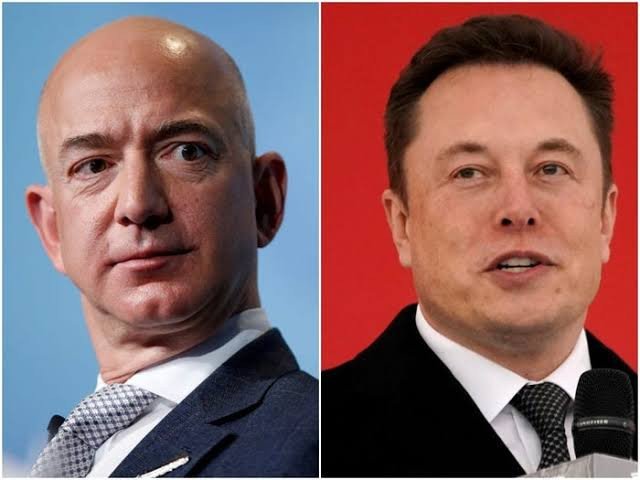 Musk lost about $4.5 billion on Tuesday after Tesla (TSLA) shares fell 2.4%, taking him to second place on the Bloomberg Billionaires Index ranking.

Bezos’ net worth also fell by about $372 million but that was enough to take him to top spot, a position he has held for about three years.

As at Wednesday, February 17, the Bloomberg Billionaire’s index currently says Bezos is worth $191 billion compared to Musk’s $190 billion.

Musk’s surge to first place happened in early January, with the 170 million shares of Tesla he already owns.

Amazon CEO Bezos’s stake in the company increased by $75 billion in 2020, to $173.3 billion, given the huge increase in sales driven by the Covid-19 pandemic.

Bill Gates remains at the world’s third-richest person with $137 billion of worth.