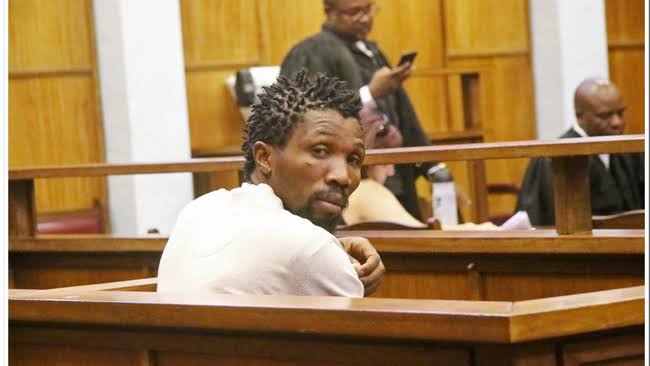 In lime with a statement by the South African Police Service (SAPS) spokesman, Captain Sergio Kock,
Giyani had “caused havoc during his horror-run” in the communities of Kimberley, Galeshewe, and Kagisho from 2014 to 2018.

Giyani was arrested in January 2019 after a police manhunt that began when investigators linked him to a string of rapes and robberies committed between 2014 and 2018.

Police officials welcomed the sentence which they felt was appropriate for the egregious crimes which Giyani was convicted of in November 2019.

It is apt to note that the serial rapist had terrorised the communities of Kimberley, Galeshewe and Kagisho from 2014 until 2018.

After intense investigations, Giyane was eventually linked in 2018 and arrested on 24 January 2019.

25 People, including Children were killed in blast at illegal oil...