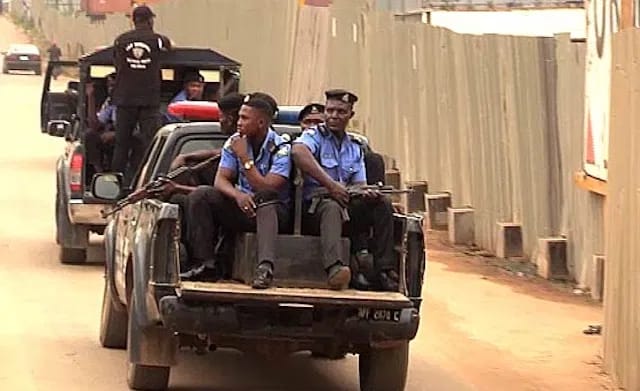 Police have reported that the kidnappers of Zhao Jian, 33 and Wen, 50 two Chinese nationals abducted on Monday at a mining site in Ifewara, Osun state are asking for N10 million ransom to release them.

Spokesperson of Osun Police command, SP Yemisi Opalola, disclosed this on Wednesday while giving update on the kidnapping incident to newsmen in Osogbo.

Opalola explained that the command was intensifying efforts towards ensuring that the Chinese nationals were rescued unharmed.

She said the command was working alongside other security operatives to ensure that the victims were released.

She, however, urged residents of Osun state to equally help with credible information on the activities of criminals in the state.

Their abductors were reported to have also shot two private guards of the miners who were taken to the hospital for treatment.