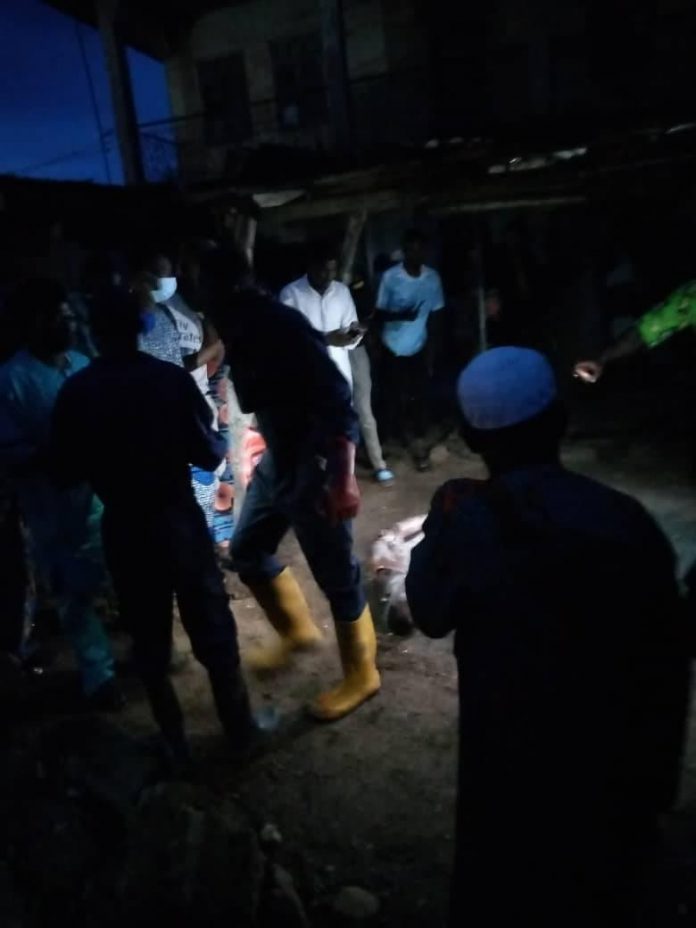 A man identified as Abdulfatai Taiye has reportedly drowned inside a well in Offa Local Government Area of Kwara State.

The incident occurred at Ile Asaba Compound Offa around 9:15 pm on Saturday, August 21.

One of the residents disclosed that the man was suspected to have been drunk when he fell into the well.

“It was the people in the neighbourhood who discovered that there was a person trapped inside the well that alerted the Fire Service in Offa,” the resident explained.

The Head of Department, Kwara State Fire Service, Hassan Hakeem Adekunle, who confirmed the incident on Sunday, said the corpse was evacuated by its personnel and has since been handed over to the police for further investigation.

“It took us few minutes to get there and evacuate the corpse from the well. We have handed it over to one ASP Hakeem Adebayo of Nigeria Police in Offa Command.

“The Director, Kwara State Fire Service, Prince Falade John Olumuyiwa, has expressed his sadness over the incident and advised the general public to be more vigilant in their neighbourhoods as to prevent similar occurrences,” Adekunle stated.