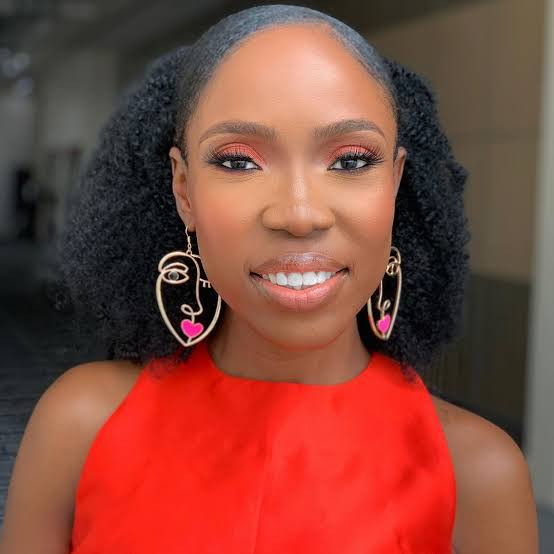 Nollywood actress, Lala Akindoju condemned the Nigerian political leaders for not attempting to show empathy towards the citizens who elected them.

She explained that it’s troubling that despite the increase in insecurity in the country, Nigerian leaders carry on as though all is well. She added that they attend parties, give speeches but don’t tackle the issues plaguing the nation.

She also criticized the leaders for setting aside only 2 days for the constitution review, noting that they spend way more time and resources on political campaigns campaigns rallies.

What’s more troubling Is how our leaders carry on as though all is well. Like they continue attending events and giving speeches like everything is rosy. Things happen, people get killed, people are kidnapped, people are harrassed. There is an uproar and our leaders act like nothing happened. The thing actually confuses. The last time Mr. Macaroni and other peaceful protesters were beaten and harassed like criminal – after we shouted here – did anything happen??? Did the governor of the state address it…”