The renowned Nightlife king, Temidayo Lucky Kafaru, popularly known as Lascatter, has been reported by his wife for allegedly molesting their five month old baby. 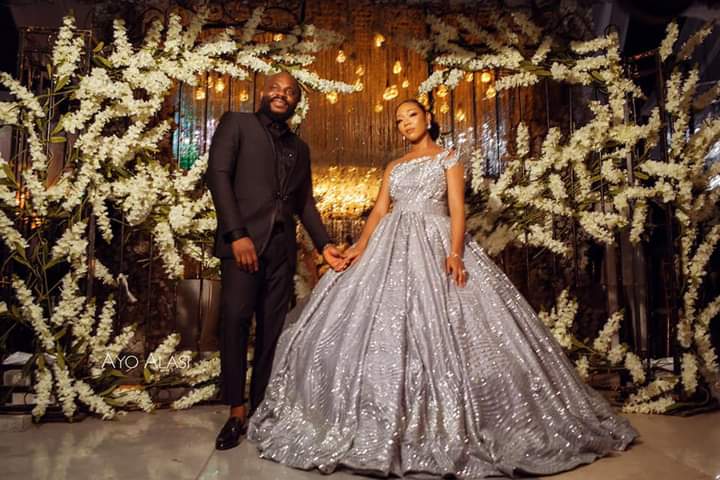 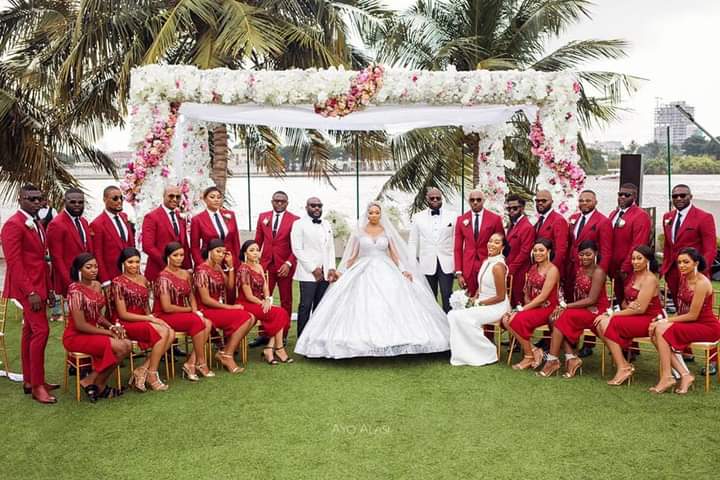 The wife of Lascatter, Diana Faith who is a 24 year old woman has called the attention of the Lagos state government, Inspector General of Police (IGP) and other relevant authorities to the misdeeds of her husband whom she accused of molesting their five month old baby, among other criminal acts.

Faith disclosed that he molested his child by putting his manhood in to the child’s mouth and also raped her maid who is a minor.

It was gathered that Bamidele Ogundele, who is the legal counsel to the wife reported the case to the Domestic and Sexual Violence Response Team (DSVRT) at Alausa, Ikeja where Temidayo was later invited, but didn’t honour the invitation.

The DSVRT Coordinator, Tolulope Rodes-Vivour Adeniyi said Temidayo promised to come on the appointed date, July 27, 2020, but he broke his promise by not showing up.

In a bid to stop the police from arresting him, Temidayo filed a fundamental rights suit through his counsel, Ebinmi Beredugo, before the Lagos High Court on July 3, 2020.

It should be recalled that the couple whose wedding was the talk of the town got married in 2019. Like every other celebrities, the social media followed through the event with enthusiasm.