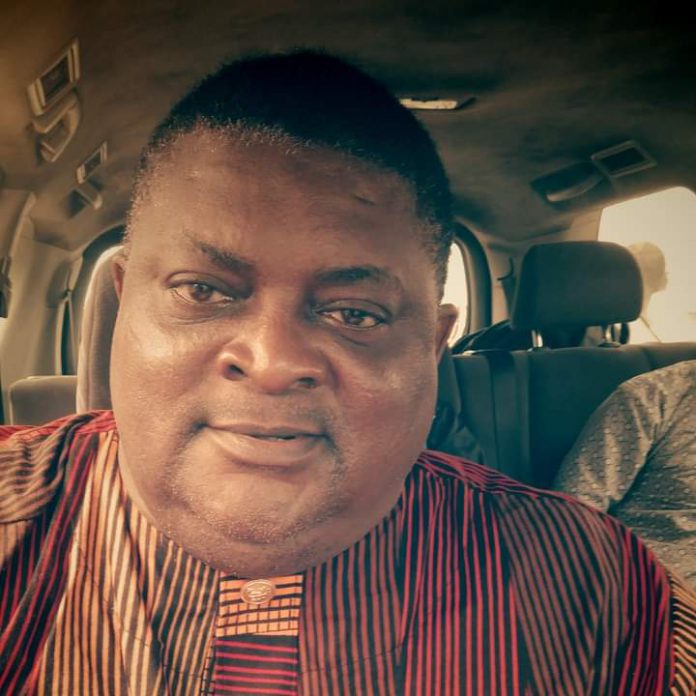 Mohammed, the first son of the late lawyer and right activist, Gani Fawehinmi, is dead.

Though circumstances surrounding the passage of Mohammed is still not very clear at the moment, it was learnt that Mohammed died on Wednesday evening.

It was reported that he died at the hospital he was taken to in Lagos after complaining of difficulty in breathing.

Festus Keyamo, Minister of State, Labour and one of the proteges of late Gani Fawehinmi confirmed the death of Mohammed.

In a Facebook post, Keyamo said he confirmed the death of Mohammed from one of his sisters, Basirat.

Keyamo wrote, “My brother, friend and son of my late boss, Mohammed Fawehinmi, is gone. I am speechless and heartbroken.

“I just spoke with the eldest daughter Basirat and she confirmed it.

“Mohammed was energetic and very intellectually alert, despite his mishap.

“He kept the flame of his father burning. We will sorely miss him.”

Mohammed was a graduate of Business Administration of the University of Lagos in 1991.

He also obtained an LLB degree from the University of Buckingham, England and was called to Nigerian Bar in 1998.

In 2003, he had an accident in Lagos, which affected his spinal cord and confined him to wheelchair.

Just like his father, he also practised law and was involved in activism.

My ruling on Minority’s motion for rescission of 2022 budget approval...

‘E-levy not compulsory; keep your money on your phone if you...

Nigeria bans Citizens under 18 from owning and registering SIM Cards