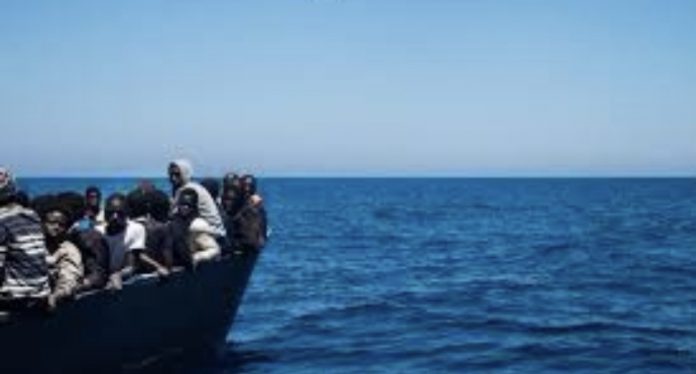 The migrants were on their way to European shores on board two boats.

The Coast Guard explained that as soon as it had received a distress call from the migrants, two boats to rescue them.

Meanwhile, all the migrants were transferred to the Anti-Illegal Immigration Agency to finish their procedures before sending them back to their countries.

4 Dead, 6 In Intensive Care After Consuming Adulterated Wines In...