Nollywood actress, Yvonne Jegede opined that making friends who never attempt to sleep with you is a blessing.

Yvonne Jegede, who is a mother of one stated this via her Instagram page on Monday, September 21. 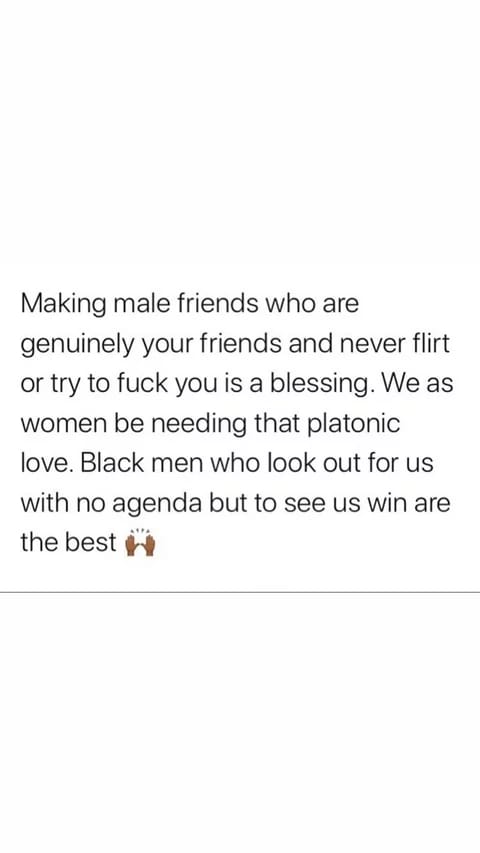 She wrote, “Making male friends who are genuinely your friends and never flirt or try to fuck you are a blessing. We as women be needing that platonic love. Black men who look out for us with no agenda but to see us win are the best.”

However, the Nollywood movie star recently made the headlines regarding her relationship with Orezi, a music star.

In response to that, she denied any romantic relationship with Orezi, insisting that they were just friends.
She stated that, “Orezi is my friend, like good good friend. I have known Orezi way before I got married. Orezi has been a very good, a fantastic human being and we are cool. We’ve never had anything sexual and it has never crossed our minds.”

Yvonne Jegede is a popular Nollywood actress who became famous after featuring in the music video ‘African Queen’ by 2Baba Idibia together with Annie Macaulay now Annie Idibia.

She was married to Abounce Fawole who is an actor and a rapper. However, the duo separated in 2018.