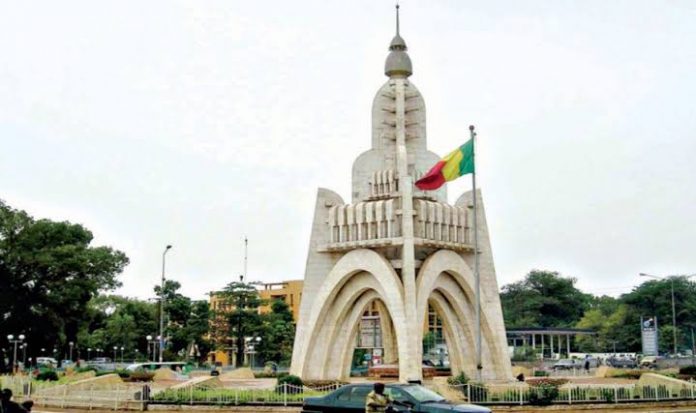 Mali’s transitional government has expelled the West Africa’s main regional bloc, giving the special representative 72 hours to leave the country over “actions incompatible with his status”, the foreign ministry stated.

Meanwhile, the Economic Community of West African States (ECOWAS) has been pressing Mali to respect its commitment to have presidential and legislative elections next February following last year’s military coup.

Mali’s interim authorities have pushed back, saying this week that they would confirm a date for elections after national consultations in December. read more

“He is engaged with groups, individuals from civil society, from the world of politics and even from the world of the press, who undertake actions hostile to the transition and which are not in line with his mission,” Mali Foreign Minister Abdoulaye Diop told the state broadcaster.

A spokesperson for Mali’s M5-RFP political coalition, which led anti-government protests that culminated in last year’s coup, accused Boly of supporting the former regime, and called on the government to withdraw the country from ECOWAS.

“He is an enemy of Mali, he is against Mali, he is here to divide us and not to unite us,” said M5-RFP spokesperson Jeamille Bittar.

“Mali reiterates the willingness of the government to maintain dialogue with ECOWAS and to work together for the success of the transition,” the foreign ministry’s statement said.

300 Level UNN Student commits Suicide after he was caught Cheating...