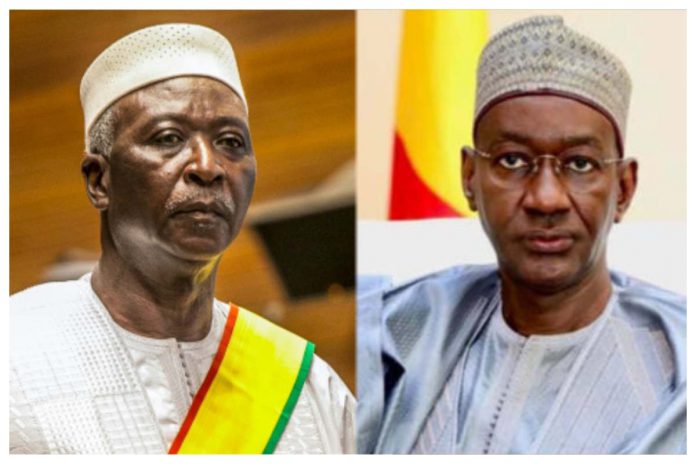 Mali’s interim president, Bah Ndaw and Prime Minister, Moctar Ouane have resigned on Wednesday, May 26, two days after they were arrested by the military.

“The president and his prime minister have resigned. Negotiations are ongoing for their liberation and the formation of a new government,” said Baba Cisse, an aide to Vice President Assimi Goita , in comments sent by the military to Reuters.

According to the report, the resignation was presented to Assimi Goïta, the transitional vice president, during an emergency meeting with former Nigerian president Jonathan Goodluck and his delegation from the Economic Community of West African States (ECOWAS).

During the meeting, they raised the possibility of sanctions against the officers responsible for the takeover, according to a military official who was present.

Vice president Goïta is now expected to become transitional president after Bah N’Daw’s resignation. The colonel, who also orchestrated last year’s coup has promised that elections planned for next year will go ahead.

It should be recalled that President Bah Ndaw and Prime Minister Moctar Ouane were taken to a military base outside the capital on Monday, in what is the second coup in the Sahel nation in the past year, after a cabinet reshuffle in which two officers lost their posts.

Man Mysteriously found Dead in his Car in Lagos

South Africa’s Former President asserts that he is Politically Persecuted