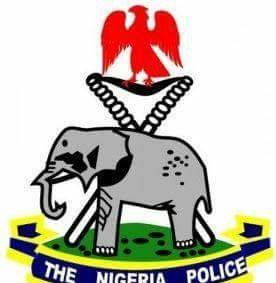 A man identified as Vwede, has absconded after beating his two-year-old son to death in Bayelsa State.

It was gathered that the incident happened along Imiringi road in Yenagoa, the state capital on Sunday, September 26.

The suspect reportedly flogged the young boy brutally and took him to a hospital along the Ruthmore Hotel road at Immiringi after he lost consciousness.

The father was said to have absconded to an unknown destination immediately hospital staff informed him that the boy had died.

The hospital staff then contacted the Police and the non-governmental organisation, Do Foundation which is involved in the campaign against gender violence and protection of the child.

Meanwhile, reports have it that the deceased boy’s mother abandoned him with his father and ran away after birth.

Spokesman of the State Police Command, SP Asinim Butswat, who confirmed the incident stated that the father had since run away and his whereabouts are unknown at the moment.

Matric exams: Here are your past papers and the latest schedule