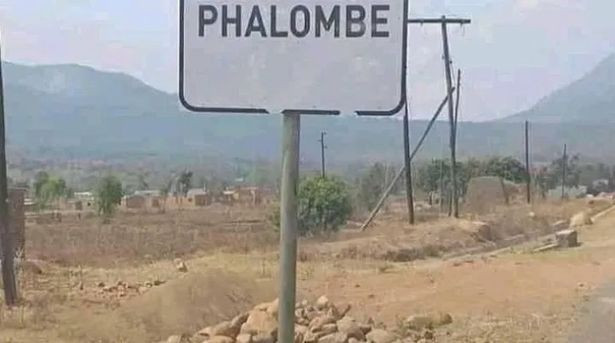 The deceased, identified as Charles Majawa reportedly lost consciousness after having sex with the woman in the town’s trading district and died shortly after.

The woman involved in the incident reported the death to police after discussing the matter with some of her colleagues.

The police and a medical examiner from Migowi Health Centre viewed the body and confirmed on August 18 2020 that Mr. Majawa, 35, had in fact died while in the act.

A postmortem has now revealed the cause of death was due to “excessive orgasm which caused blood vessels in the brain to rupture.”

Police affirmed that the woman would not be held liable for Majawa’s death and no charges would be raised.

According to reports, the man “died of too much sexual excitement and sweetness.”

Senior Chief Kduya reports that Mr Majawa’s body was taken back to his home village of Matepwe.