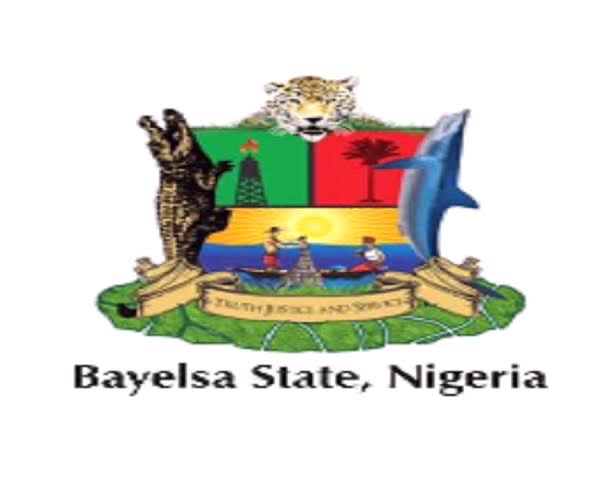 A mentally challenged woman who reportedly went wild in Yenagoa, on Tuesday, April 20, has allegedly stabbed a 14-year-old boy, Joseph Thomas, to death along Genesis Street, off Okaka road.

According to reports, the woman, who is believed to be a native of Enugu State, was popularly known to be a Christian woman who preaches the gospel in the early hours of the morning along Okaka road.

Residents disclosed that on Tuesday morning, she arrived in the area with her bible. She began to display strange behaviours while flaunting a dagger she had on her. She was said to have chased everyone that came close to her until she reached the deceased boy’s house where she forced her way in and dragged him to the road where she stabbed him three times until he died.

The grandmother of the deceased, identified only as Modlyn, said her grandson was in the house when he was accosted and allegedly killed by the woman.

“I went to buy something. I was still at the place when someone told me that a mad woman was looking for me and wanted to kill me.

“I wondered why a mad woman would be looking for me. I ran into my neighbour’s house to seek refuge. While at the neighbour’s house, I heard a noise from neighbours that she had stabbed my grandson to death.”

The spokesperson of the Bayelsa Police Command, Asinim Butswat, who confirmed the incident stated that the police authorities have the woman in custody and have arranged for extra security at the hospital where she is being treated to stop any plan to kill her on the hospital bed in retaliation for the killing of the boy.

At least 16 soldiers killed in Boko Haram attack In Niger