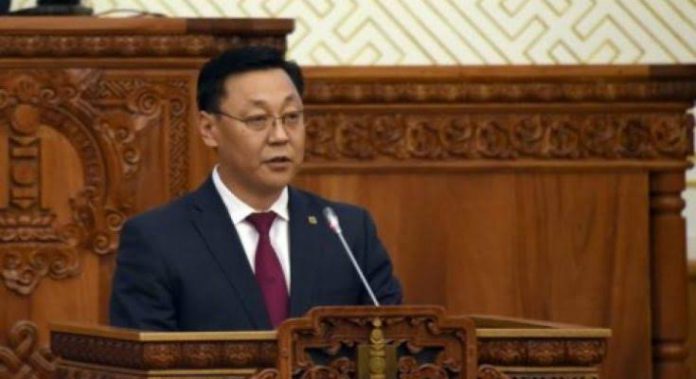 According to the court, Erdenebat also gave privileges to a mining company by abusing power in his capacity as prime minister.

Erdenebat served as prime minister of the resource-rich country from 2016 to 2017. The politician, a member of the ruling Mongolian People’s Party, won a seat in the recent parliamentary elections while he was in custody.

Group writes EFCC over alleged diversion of N365m to sponsor 490...