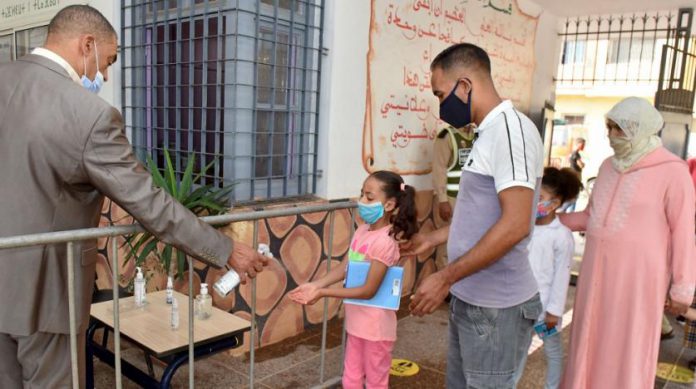 Morocco announced on Tuesday that it will be putting an end to the nationwide pandemic curfew thanks to an improving health situation and widespread vaccinations.

According to a statement by the government on Tuesday, “improvement in the epidemiological situation” was cited as a reason for its decision to lift the curfew “following positive results realised in the framework of the national vaccination campaign.”

It was gathered that Covid-19 infection rates in Morocco, a country of around 36 million people, have been down for the past several weeks, and more than 22 million people have received two vaccine doses.

Meanwhile, authorities are aiming to inoculate 80 percent of the population and have stepped up a booster dose campaign since early October.