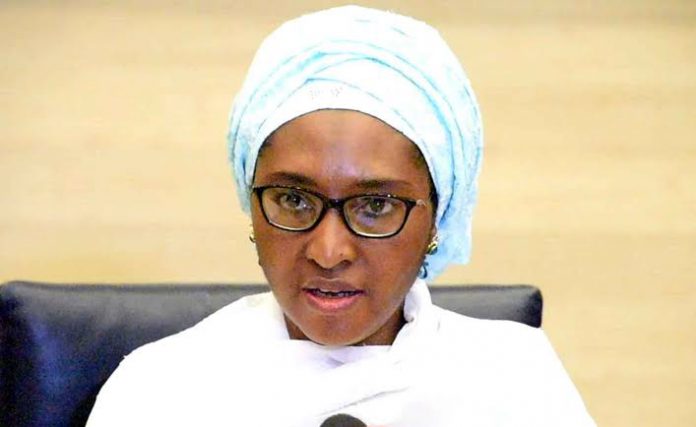 The Technical Adviser to the Director-General of the Budget Office of the Federation (BOF), Alfred Okon disclosed that Nigeria spent a whopping sum of N2.02 trillion on debts servicing between January and June 2021.

He stated this on Thursday while presenting the “Overview of FGN 2022 Budget Call Circular” report.

Okon who made the presentation at training on “Government Integrated Financial Management Information System Budget Preparation Subsystem For Ministries, Department and Agencies yesterday in Abuja explained that this figure represents 90.5 per cent of the total revenue of N2.23tn generated by the federal government within the same period.

According to the Report presented at the event, as of June 2021, the federal government’s retained revenue was N2.23tn, which is 67.3 per cent of the pro-rated target of N3.3tn for the review period.

Other revenues amounted to N922.09bn, out of which independent revenue from Ministries, Departments and Agencies of government was N558.13bn.

The Adviser noted that the N2.02tn used to service debt in the first half of this year represented 35 per cent of the total expenditure of N5.81tn.

The Report stated further: “On the expenditure side, N5.81tn (representing 92.4% of the prorated budget) has been spent. This excludes GOEs’ and project-tied debt expenditures.

In his remarks, the DG, Budget Office, Ben Akabueze, reiterated the government’s commitment to ensuring the timely submission and approval of the 2022 budget.

To achieve this, he said the government has already deployed a series of activities including engagements and stakeholder consultations.

The DG said, “The current federal government is determined to ensure consistent and timely preparation, submission and approval of annual budgets as part of its Public Financial Management (PFM) reforms, just as we have done for the 2020 and 2021 Budgets.”