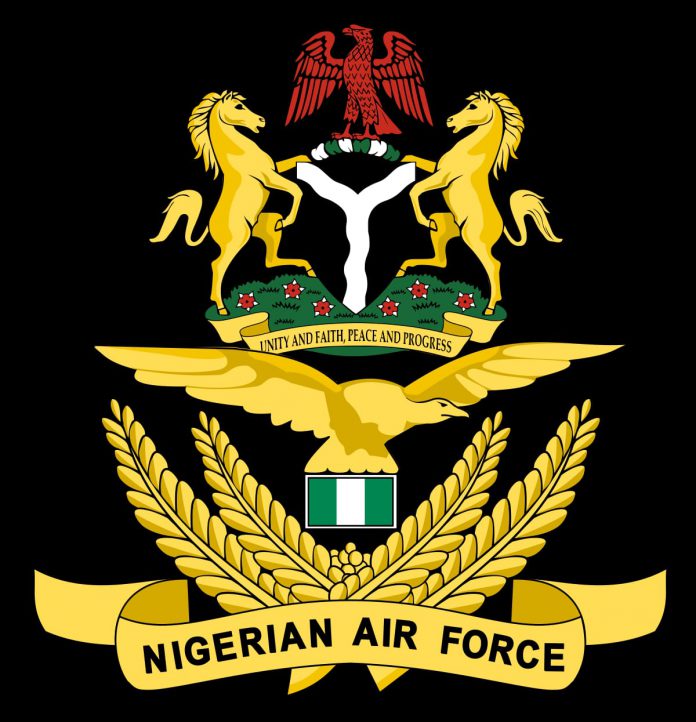 The Nigerian Air Force (NAF) attack aircraft has killed scores of insurgents suspected to be members of the Islamic State of West Africa Province (ISWAP), in Yobe State.

A security news platform PRNigeria learnt that the ISWAP terrorists were killed on Saturday, by aggressive airstrikes of the Air Task Force of Operation Hadin Kai, supported by ground troops.

A security source told PRNigeria that the terrorists had successfully launched an attack on Katarko village in Gujba local government area of the State, but met their waterloo when they were fleeing after wreaking havoc.

“However, troops of Sector 2, and the Air Task Force of Operation Hadin Kai repelled the attack. The actual number of the ISWAP fighters killed by the air interdictions, however, cannot be ascertained at the moment.”

Jesus has no meaning in Hebrew – Daddy Freeze Asserts