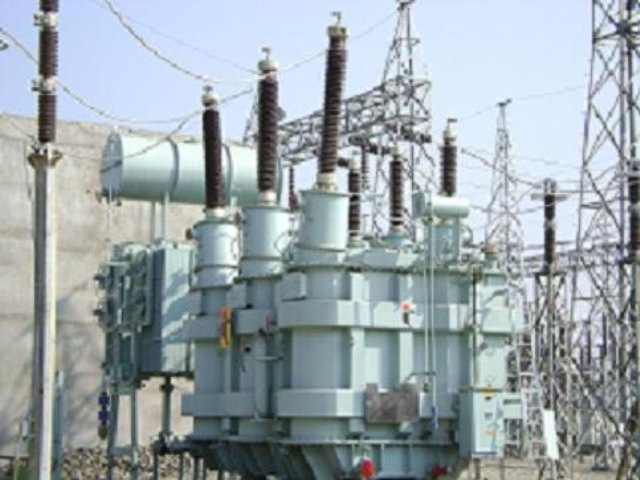 A blackout was witnessed across Nigeria yesterday, May 12, following the collapse of the national power grid.

Power generation reportedly dropped to 260 megawatts (MW) and and real-time power grid records by the Independent System Operations (ISO) section of the Transmission Company of Nigeria (TCN), showed that none of the over 20 generation Companies (GenCos) produced energy as at 1pm.

Though what led to the collapse of the national grid is still unclear, the peak power generation as at Tuesday May 11 was 4,757MW, while the lowest generation was 3,976MW. While 101,605 megawatts hour (MWH) energy was generated, consumers through the 11 Distribution Companies (DisCos) utilised 99,955MWH.

By Wednesday afternoon, May 12, only five of the 11 DisCos had slight energy allocation while the six others had no energy to supply to their customers across the states.

Kaduna Electric Head of Corporate Communication, Abdulazeez Abdullahi confirmed the collapse of the national grid in a statement released on Wednesday.

“Dear esteemed customers, we regret to inform you that the power outage currently being experienced across our franchise – Kaduna, Sokoto, Kebbi and Zamfara states – is as a result of the collapse of the national grid.

“The collapse occurred at about 11:01 am this morning. Power supply shall be restored across our franchise as soon as the grid is restored by the TCN team.”