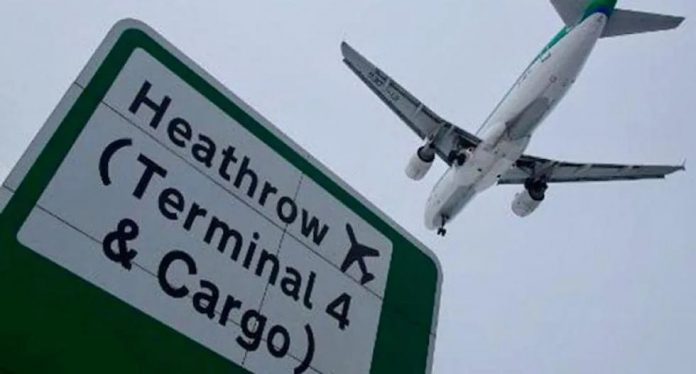 The United Kingdom announced that it would stop flights going into six African countries.

This was in reaction to the several deadly variants of COVID-19 from 30 mutations that was found in South Africa.

NBC News reported the variant, called B.1.1.529, has been detected in South Africa, though all in small numbers thus far. WHO stated that the variant is now spreading rapidly through the Gauteng province, which is where Johannesburg is located.

South Africa Minister of Health, Joe Phaahla announced during the Thursday briefing that it has also been detected in Botswana and Hong Kong.

“We don’t know very much about this yet. What we do know is that this variant has a large number of mutations. And the concern is that when you have so many mutations, it can have an impact on how the virus behaves,” said Dr. Maria Van Kerkhove, WHO’s technical lead on Covid-19.