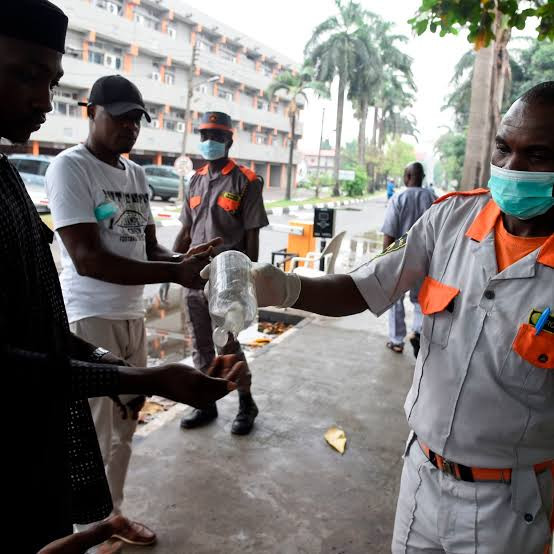 Another new mutant form of coronavirus has been discovered in Nigeria.

A leading public health official, John Nkengasong, who is the head of the Africa Centres for Disease Control and Prevention, revealed the existence of the new P681H strain on Thursday, Dec 24, saying it is different from the ones found recently in the UK and South Africa.

Coronavirus variants emerge routinely as the virus spreads. About 4,000 variants of the deadly virus has been recorded to date, but those in the UK and South Africa have been widely reported because scientists believe they are significantly more infectious than previous strains.

New variants can also affect the ability of coronavirus vaccines to fight the virus, though this is not thought to be the case with the UK or South African variant.

The Nigerian variant’s potential effect on vaccines is so-far unclear.

The Nigerian variant was found in two patient samples collected on August 3 and October 9 in southern Osun state, a preliminary report into the virus said. Unlike the variant seen in the UK, “we haven’t observed such rapid rise of the lineage in Nigeria and do not have evidence to indicate that the P681H variant is contributing to increased transmission of the virus in Nigeria,” the report added.

An emergency meeting of the Africa CDC will now take place this week to discuss the new strains, including the one in South Africa that has seen cases soar.

Dr Nkengasong revealed that the Nigeria CDC and the African Centre of Excellence for Genomics of Infectious Diseases will analyse more samples.