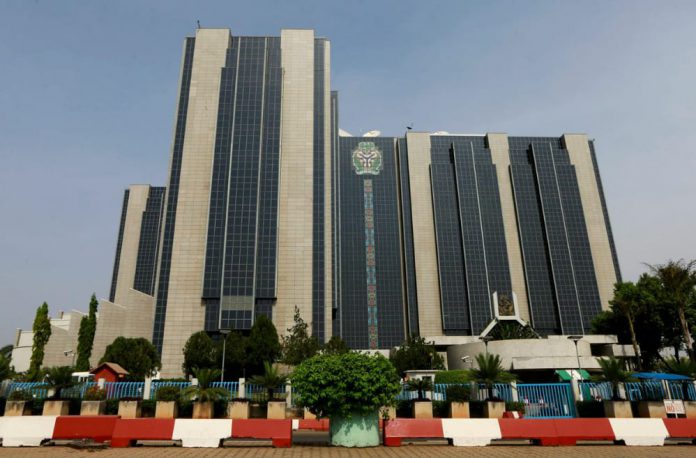 The Central Bank of Nigeria (CBN) has announced that the country will launch its digital currency, the eNaira today, October 25.

The Governor of the Central Bank of Nigeria (CBN), Godwin Emefiele has said the eNaira would operate as a wallet against which customers can hold existing funds in their bank account.

“The eNaira therefore marks a major step forward in the evolution of money and the CBN is committed in ensuring that the eNaira, like the physical Naira, is accessible by everyone,” the bank said in a statement.

Meanwhile, Nigeria has named Barbados-based Bitt Inc as a technical partner in developing the eNaira.