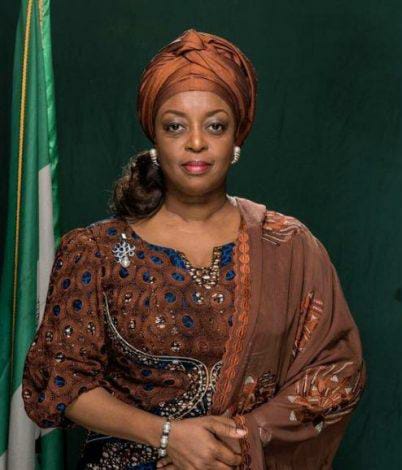 The Nigerian Government has commenced the process for valuation of property belonging to several politically exposed persons, including the former Minister of Petroleum Resources, Diezani Alison-Madueke.

The total number of property marked for auction across the country is one thousand six hundred and twenty including cars, houses, phones, laptops, vessels and other valuables.

It was gathered that Lagos has the highest number of property that will be auctioned, including thirty one houses and five hundred and eighty-nine vehicles.

Meanwhile, the EFCC chairman, Abdulrasheed Bawa had earlier revealed that Jewellery worth N14 billion was seized from the embattled former minister.