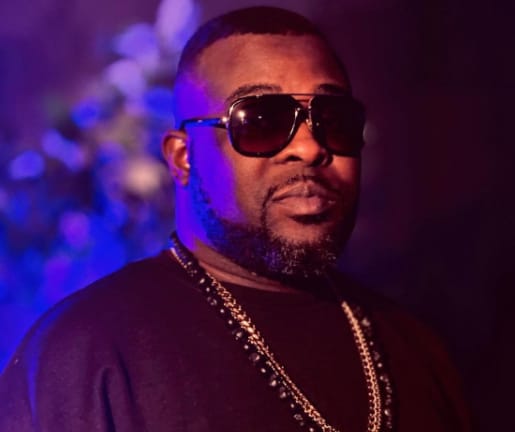 According to singer, Nikki Laoye, Dr Frabz, was shot.

”Oh my God persevering face… My dear brother, Dr Frabz @DoktaFrabz… This is such terrible news. Just heard that he was shot… Who did this? I am so pained right now. What kind of news is this ehn?”she wrote on Twitter

“This life is really beans! That’s why it’s so important to live life to the fullest. I’m grateful that you shared your talent with the world. Rest in Paradise Dr Frabz Broken heart.”

Davido on his part, wrote:

Dr Frabz, who is an indigene of Ekiti State started his music career in 2006 with the moniker Dr Frabz which stands for Doctor of Flavour, Rhythm and Blues. After creating N’sayne Entertainment he has worked with several music stars such as Naeto C, Davido, Dagrin, YQ, Shank, Omawumi and others.

Frabz during his lifetime produced hit songs like Dagrin’s “Thank God” and many others.

MUST READ!!! Driver Left Brain Dead After Passengers Attacked Him “Over...