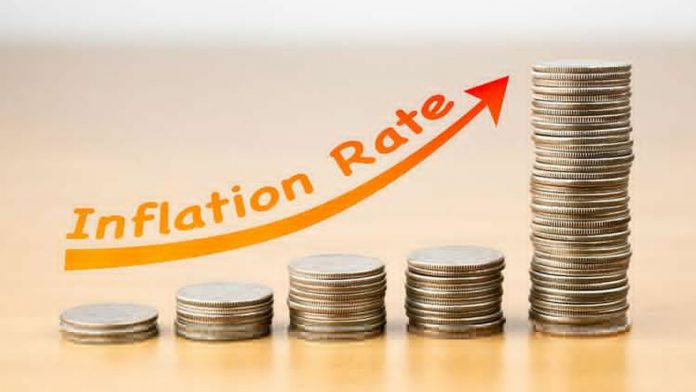 The Consumer Price Index which measures inflation in the country increased to 16.47% in January 2021, as revealed in data released by the National Bureau of Statistics on Tuesday, February 16.

It was gathered that this was the highest since April 2017.

The new report revealed that food inflation rose to 20.57 per cent in January while core inflation, which excludes the price of volatile agricultural produce stood at 11.85%.

“This rise in the food index was caused by increases in prices of Bread and cereals, Potatoes, Yam and other tubers, Meat, Fruits, Vegetable, Fish and Oils, and Fats.

No protest will hold at Lekki Tollgate on Saturday – Lagos...