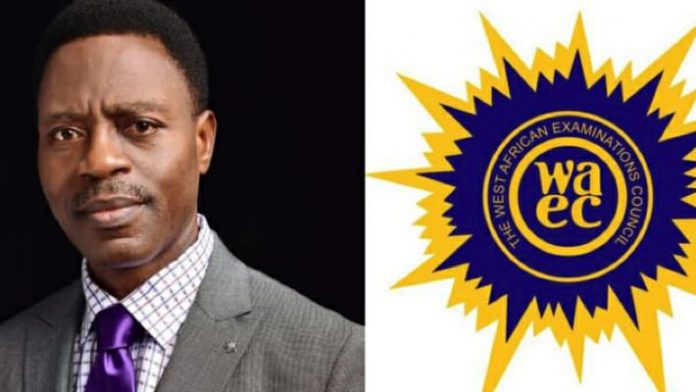 MThe West African Examinations Council (WAEC) has declared that the National Identification Number (NIN) is mandatory to register for the school certificate examination from 2022.

Patrick Areghan, WAEC’s head of national office, made this known at a news conference on Tuesday in Lagos.

According to Mr Areghan, all prospective candidates must register with the National Identity Management Commission (NIMC) and get their NIN.

Mr Areghan explained that the development was in line with the federal government’s policy as directed by the federal ministry of education.

He said that plans had been concluded for the smooth conduct of this year’s WASSCE for school candidates and would start on Monday nationwide.

“In accordance with the final international timetable, our WASSCE 2021 will take place throughout the sub-region from Monday, August 16.

“However, the examination will end in Nigeria on September 30, spanning a period of seven weeks,” Mr Areghan stated.